I bought chickpea flour from the bulk foods section of the local Sprouts. I have never used chickpea flour before, but bought some to attempt making socca. The linked recipe, and others, call for a 1:1 ratio of chickpea flour to water that would result in a thickish pancake batter consistency. Well, that ratio got me slightly wet sand. I had to add much more water to get anything resembling… not just gritty crumbs? Resting didn’t help, baking it according to the recipe didn’t help. It remained dry, gritty, sandy something that did not bind into anything resembling a pancake.

What’s going on? Did someone mess up and label something incorrectly in the bulk food section? I have no idea if this stuff is right or not because I’ve never had chickpea flour before and have nothing to compare it to. Anyone cooked with chickpea flour before who could tell me if this is typical? Any guesses what it might be instead? I’m almost wonder maybe like.. almond flour, but I’ve never used that either. It smells slightly sweet?

Edit: GF came home who bakes more than I do and said she is pretty sure it is almond flour or almond meal. The label does say Chickpea flour :/ Wish I’d kept the receipt.

Trimming the tough fat parts of the steak and use that as cooking fat for the steaks (Circled in blue), has anyone tried cooking steak this way? Is it any good? : AskCulinary 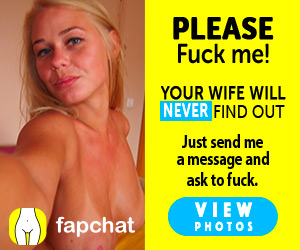